Before wireless audio became the mainstream of the market, traditional speakers and speakers accounted for the entire market share. Most audio consumers have one or two traditional passive speakers in their hands. That is a generation’s pursuit of music quality. Now, the editor recommends a new WiFi audio player-WF-60, which is implanted into the power amplifier. As long as it is connected to a traditional speaker, it can achieve a new high-quality hearing experience of smart phone wireless control and wireless playback of the speaker. 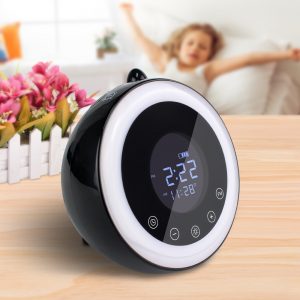 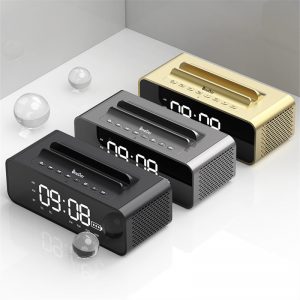