The WF-60 based on the standard WiFi transmission protocol is a single-chip wireless smart audio module, which is a type of WiFi audio receiver. The bandwidth of the 100M network card makes it easy to receive lossless music from computers, mobile phones, tablets and other devices at a long distance. It also supports mainstream audio modes such as FLAC, APE, WAV, and is compatible with the AirPlay protocol introduced by Apple Inc. and the industry equipment interconnection standard DLNA and QPlay of QQ Music for audio docking.
WF-60 has two working modes, namely direct connection mode (AP Mode) and wireless LAN sharing mode (STA Mode), which provide users with a humane choice.
In the direct connection mode (AP Mode), the WF-60 itself will generate a WiFi signal. The user only needs to connect the speaker to the amplifier with the WF-60, and the mobile phone connects to the WiFi signal sent by the WF-60. Directly control the speakers to play music and become a complete WiFi audio system. At the same time, the WF-60 can log on to another main wireless router. If the main wireless router has the ability to access the Internet, the user equipment connected to the WF-60 can access the Internet. Its function is similar to what we call a “repeater” . Suitable for use in small environments, such as passive 2.0 speakers, small area wireless background music systems.

There is also a wireless LAN sharing mode (STA Mode), which is a very powerful wireless working mode. It needs a mobile phone APP called “AudioCast” to embed QQ Music, Tiantiandongting, Douban Radio, Himalaya and other music platform resources. This application is available for download in the Apple Store. In this mode, multiple WF-60s can be controlled separately on a mobile phone, and the mobile phone becomes the core of a central system. It can not only control the music and volume of each area individually or uniformly, but also use the Internet. Endless music resources. For example: the study, office, bedroom and living room each have a set of wireless audio equipment built by WF-60. After docking with the same WiFi network, as long as the mobile phone is also connected to this WiFi, it can be unified or unified on this mobile phone. Separately control the music played in the room, office, bedroom and living room. 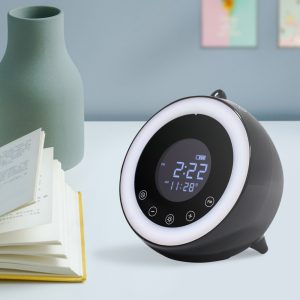 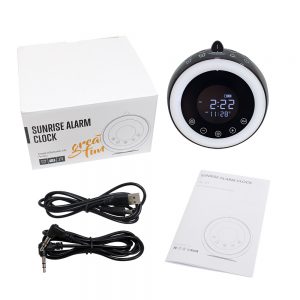