One for two new wireless microphones 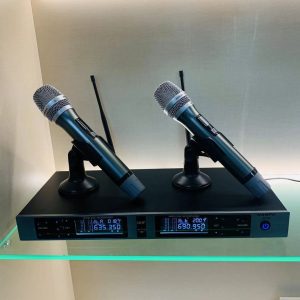 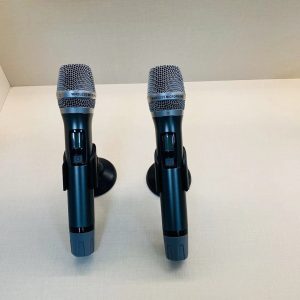 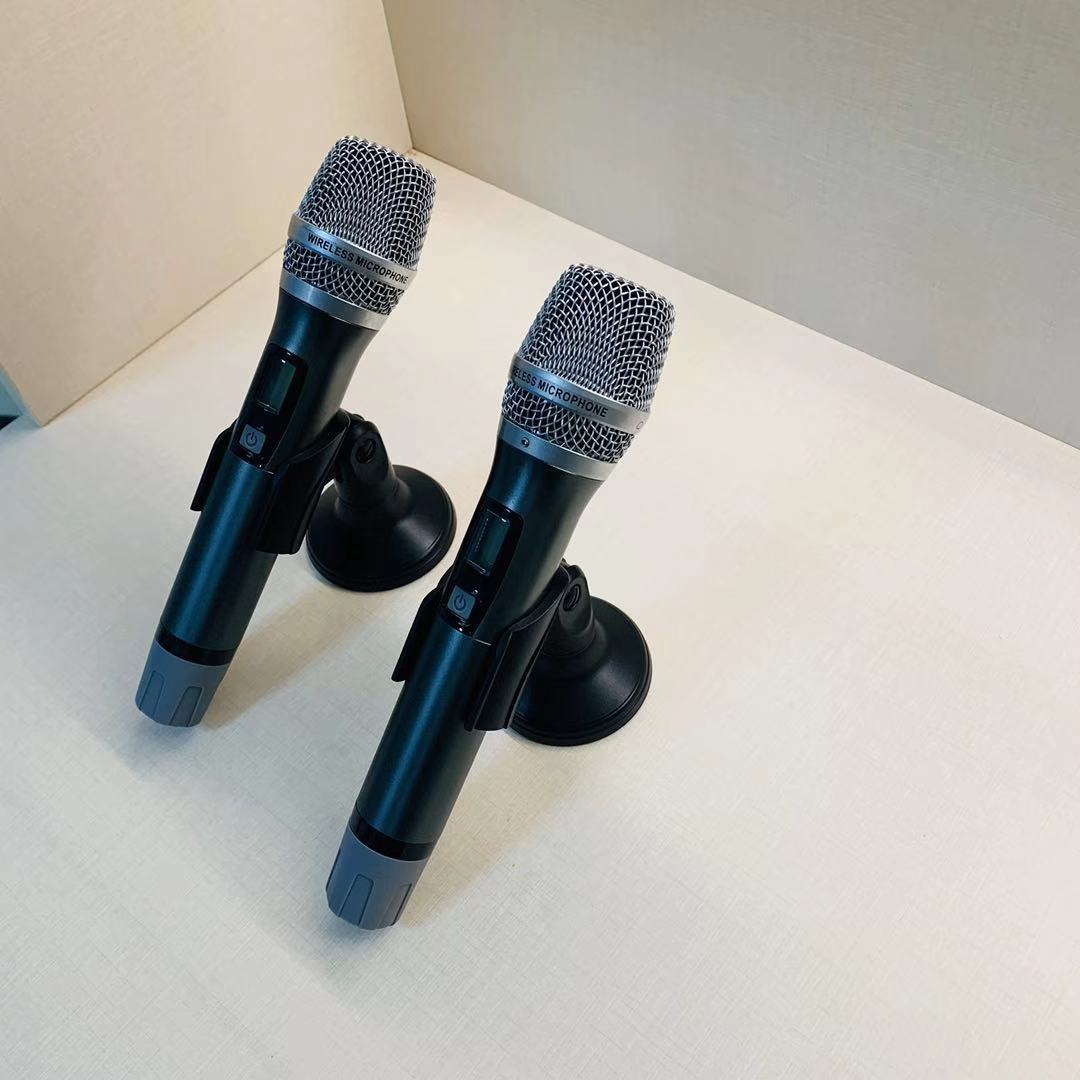 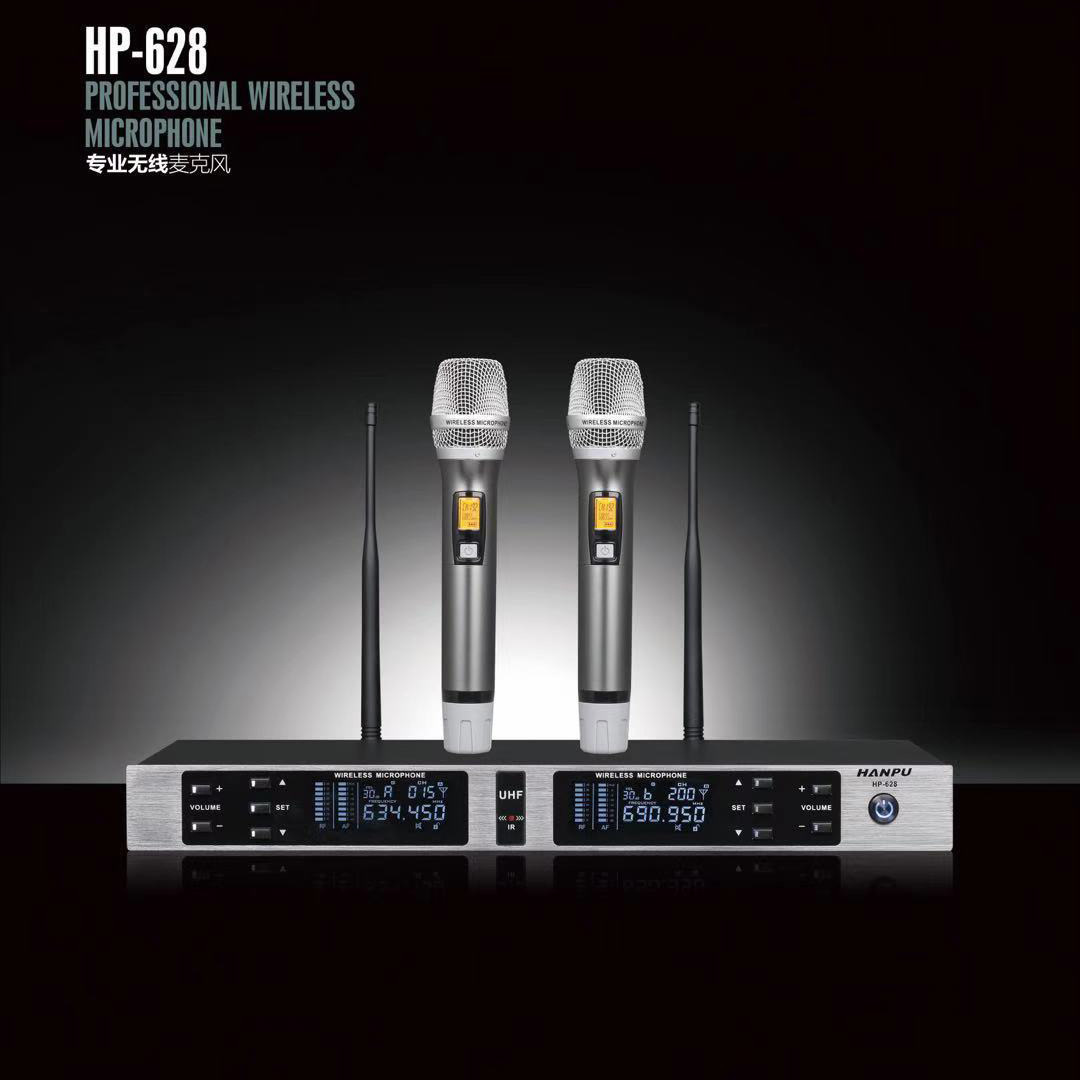 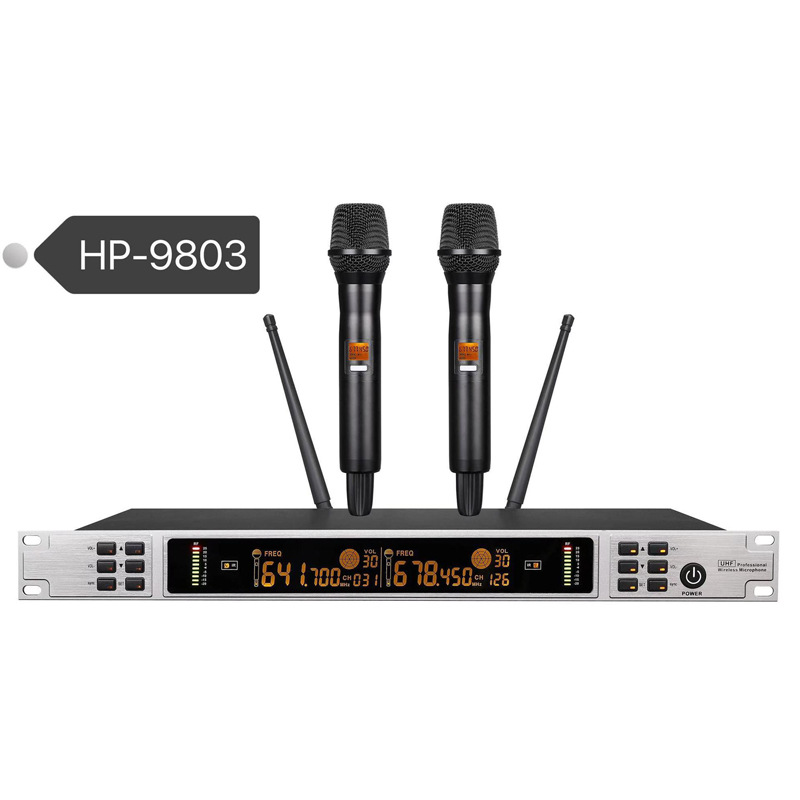 Microphone features
Most microphones are electret condenser microphones (ECM), a technology that has been around for decades. The working principle of ECM is to use a polymer material vibration membrane with permanent charge isolation. Compared with ECM’s polymeric diaphragm, the performance of MEMS microphones is very stable at different temperatures and will not be affected by temperature, vibration, humidity and time. Due to its strong heat resistance, MEMS microphones can withstand high-temperature reflow soldering at 260°C without any change in performance. Since the sensitivity change is small before and after assembly, this can even save audio debugging costs during the manufacturing process. At present, integrated circuit technology is being used more and more widely in the manufacture of sensors and sensor interface integrated circuits. This micro-manufacturing process has the advantages of accuracy, flexible design, miniaturization, integration with signal processing circuits, low cost, and mass production. Early miniature microphones were based on the piezoresistive effect. According to research reports, a microphone with a (1×1) cm2, 2μm thick polysilicon film as the sensitive film was produced. However, in the absence of stress in the sensitive film, the first-order resonance frequency of such a large and thin polysilicon film will be lower than 300 Hz. The first-order resonance frequency in such a low frequency range will cause the microphone’s frequency response in the auditory frequency range to be extremely uneven (the sensitivity change is greater than 40dB), which is unacceptable for microphone applications. When there is tensile stress in the sensitive film, its resonance frequency will increase, but at the expense of sensitivity. Of course, a higher first-order resonance frequency can be obtained by adjusting the size of the sensitive film, but this will still reduce the sensitivity. This shows that the piezoresistive solution is not suitable for the manufacture of miniature microphones.
A feasible solution is to use a capacitive solution to manufacture miniature microphones. The advantage of this method is that all materials used in the integrated circuit manufacturing process can be used for sensor manufacturing. However, it is quite difficult to manufacture a micro-microphone using a single-chip process, because the air medium between the two capacitor plates can only have a small interval. Moreover, due to size limitations, the bias voltage is difficult to meet in some applications. Based on the above problems, the research on condenser microphones has been uninterrupted. 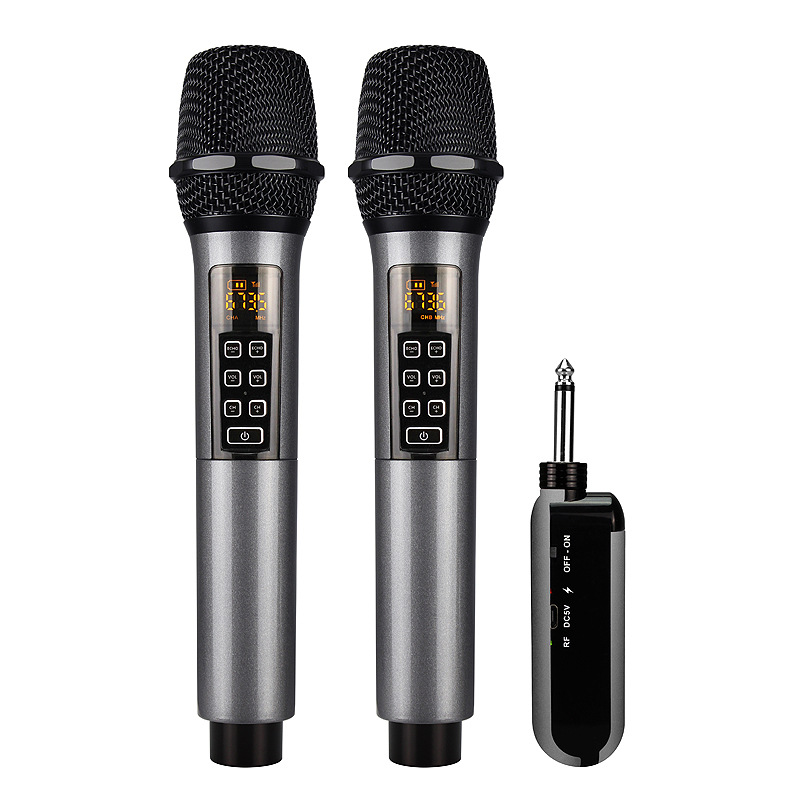 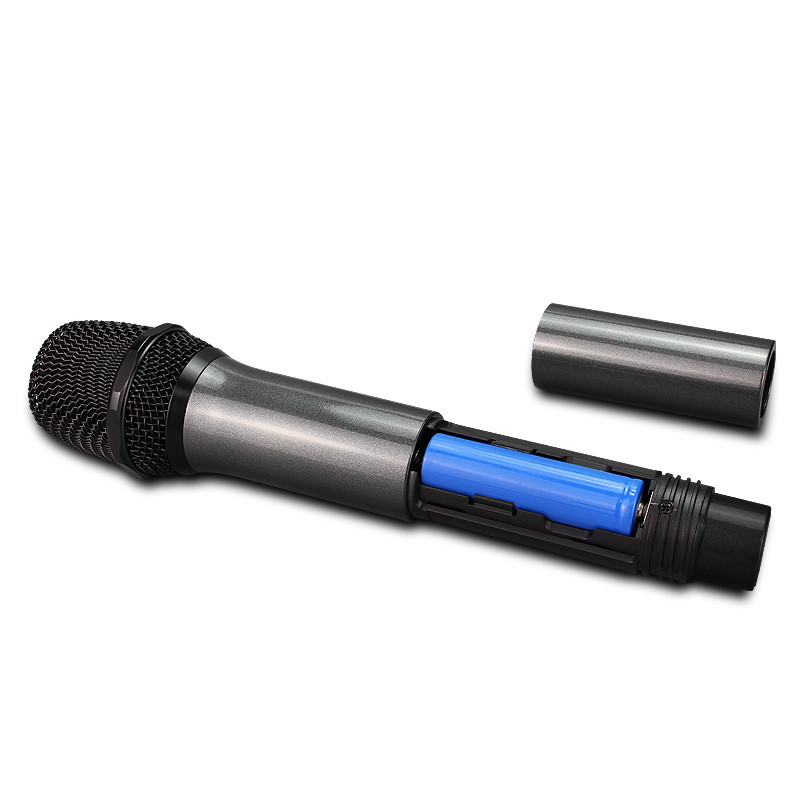 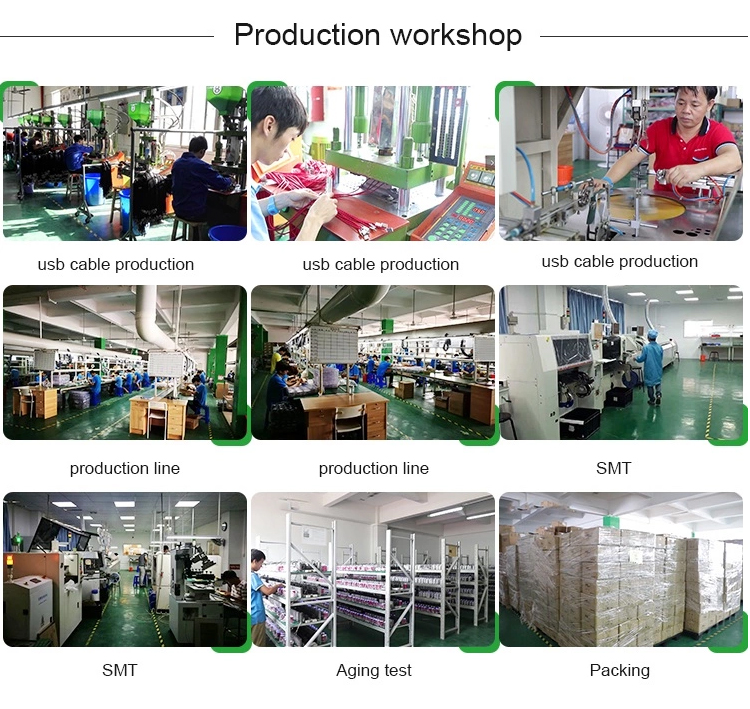 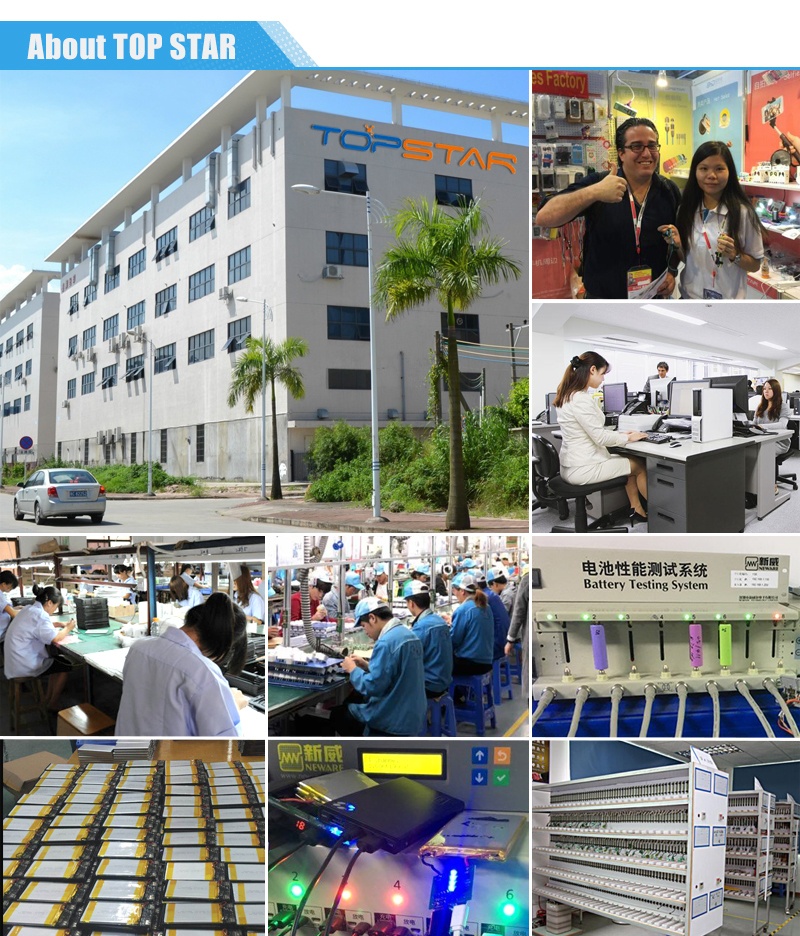 One to one lavalier wireless microphone